Apache Kafka is a hallmark of businesses seeking solutions to issues in their data pipeline. Collecting real-time data in Kafka is essential, particularly for enterprises managing complex data streams. If your organization does not use Apache Kafka, you are likely asking the obvious - What is Kafka? Kafka is a publish-subscribe-messaging system businesses use for real time event streaming, data collection, and batch analysis. It is an open-source platform with numerous features to streamline data workflows and handle overwhelming data feeds.

Enterprises benefit from using Kafka clusters to store data and divide different types of data across various brokers. Kafka works as a cluster of numerous servers or containers and stores data in a specific Kafka topic containing a key value, and timestamp. Kafka clusters consist of a Kafka topic list that users can edit or delete using the Kafka Topic Command tool.

Businesses using Kafka software have recently faced issues because of failed attempts to synchronize Kafka topics across various servers. This is mainly because they go on creating new events in different streams under the Kafka Topic Create feature, this eventually results in a disrupted or skewed Kakfa Topic Create.

While Kafka clusters are an essential aspect for many companies struggling to manage data pipelines, you may struggle to implement Kafka without a data observability platform like Acceldata. Organizations can improve data optimization by using Acceldata alongside Kafka, as Acceldata provides access to constant visibility via a Kafka dashboard, which predicts and alerts users of potential pipeline issues. Managing Kafka clusters without additional data observability tools is time-consuming and expensive. Businesses must implement a data observability platform like Acceldata for automated visibility, expert analysis, and total control over data pipelines.

How Many Kafka Clusters?

Organizations new to Kafka’s features may struggle to determine how many Kafka clusters are necessary to improve their workflow and optimize their data performance. Kafka works best when organizations split clusters across various departments with different tools and purposes. Organizations run into issues when their Kafka cluster architecture is skewed and unsynchronized. Many Kafka issues in production occur because of a lag between producers and consumers using Kafka. If an organization’s Kafka architecture is incorrect, the data production rate will exceed the data consumption rate.

Kafka multi-tenancy refers to clusters shared between various employees, users, departments, or other 'tenants' using the platform. Organizations will struggle to refactor Kafka into a multi-tenant and managed system without a clear understanding of the best practices for an initial Kafka cluster setup. Another essential concept in Kafka clusters is partitions known as Kafka topic partitions. The best practices for Kafka’s partitions involve users dividing their topics into partition messages in an append-only sequence, making each message within the partition unique and identifiable, simplifying Kafka streams. Multiple clusters are essential to the quality of an organization’s data pipeline; however, organizations need softwares like Acceldata to improve the overall quality of their data pipeline and optimize resources to tackle any issues that arise.

Another term you will commonly hear associated with Kafka is Kafka broker. A Kafka broker refers to a server that is either physical or container and runs Kafka. Kafka broker architecture is the physical repository of data logs and stores information on Kafka. Data storage occurs inside topics, divided into partitions where brokers write specific data.

A Kafka broker port is another essential element to understanding Kafka. Ports act as a critical player in any practical Kafka broker example, as brokers are Kafka servers that focus on specific ports to consume various messages and events from the Kafka producer. Kafka consists of three components - producer, topic, and a broker. Understanding a Kafka broker vs. producer may seem challenging for newcomers, but this is not necessarily true. A Kafka producer is responsible for producing messages and events in Kafka, and the producer connects to the Kafka broker to push messages onto a specific broker topic.

When looking at a Kafka brokers' list, you may encounter Kafka nodes. The various terms assigned to roles in Kafka are challenging to understand for some users. Therefore, educating yourself on the difference between a Kafka broker vs. a node is crucial. Kafka brokers and Kafka nodes refer to the same basic concept and serve the same purpose in Kafka.

A Kafka partition is another crucial element of any successful Kafka system. A Kafka topic partition occurs when topics divide into various partitions containing messages in an append-only sequence, where each message connects to a unique offset. Many organizations leverage their Kafka partition strategy to ensure that the right people can access valuable data. A Kafka partition example is essential to recognizing how your organization will benefit from Kafka’s system.

Kafka partitions are crucial to the system’s components. For instance, a Kafka partition consumer is a core aspect for numerous organizations. Consumer groups often have an equal number of consumers as partitions, and consumers track positions in every partition where data consumption occurs. An effective Kafka partition strategy can massively impact how well a business organizes and understands its data, and Kafka partitions and replication factor determine how the system runs.

A Kafka partition 'rebalance' event is a common struggle for organizations using Kafka without the help of a data observability platform like Acceldata. Rebalance events contribute to consumer lag and often damage how well an organization implements Kafka’s services. Because of the potential disruption that a Kafka rebalance may cause, organizations must consider platforms like Acceldata to improve the quality of their data and streamline data pipelines. 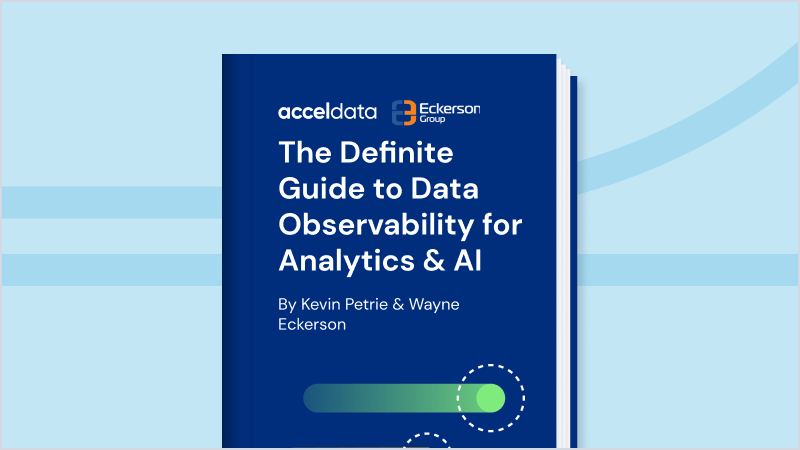 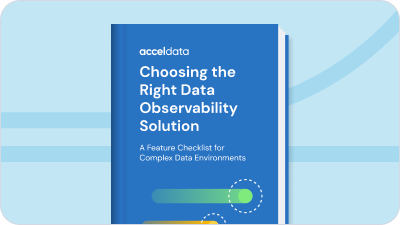 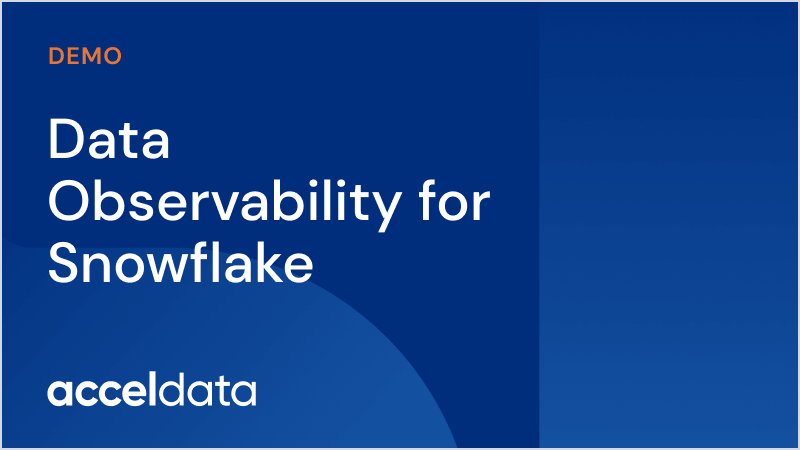