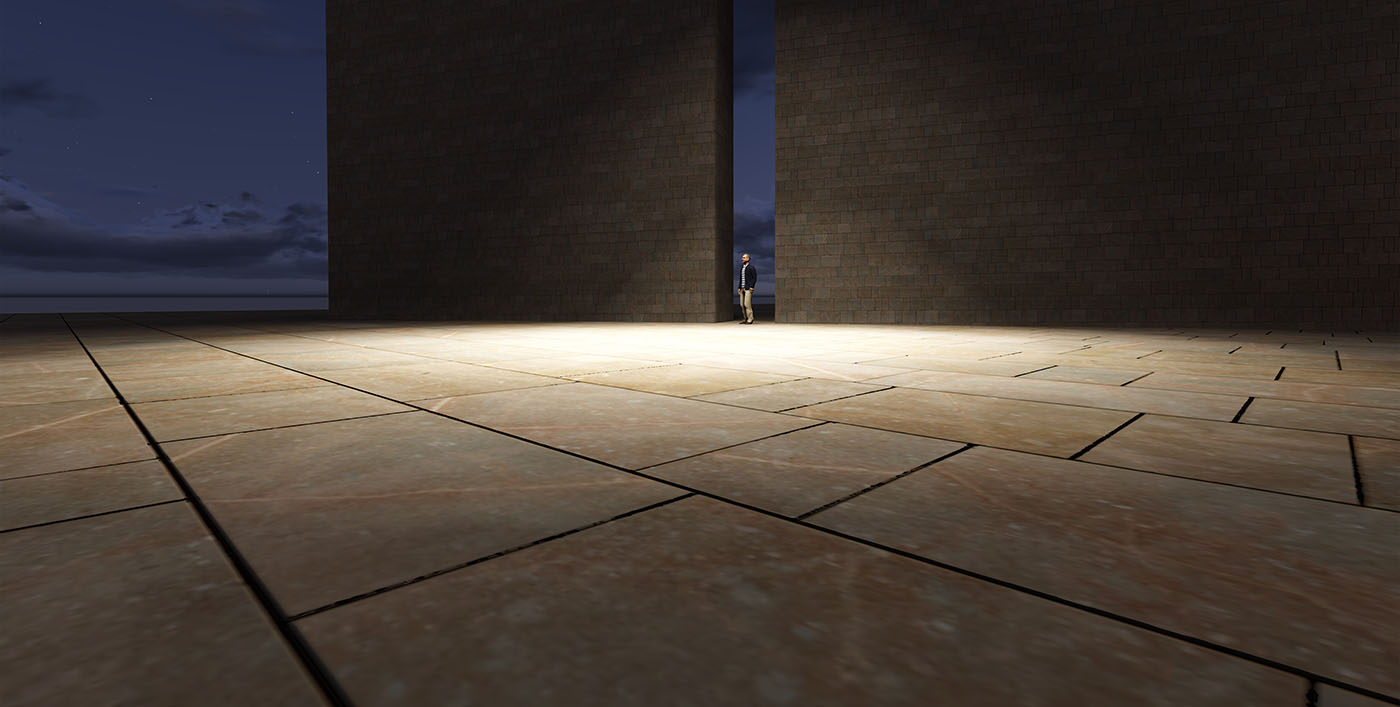 At one point last decade, every Fortune 50 company had either deployed a petabyte-scale Hadoop cluster running the open-source technology, or was making plans to do so.

Hadoop’s heyday was brief. Managing Hadoop data lakes proved laborious and expensive. And cloud-native alternatives arose that were cheaper, faster, and easier to manage and scale.

But the heart of classic Hadoop — the MapReduce analytics framework, along with the Hadoop Distributed File System (HDFS), YARN task scheduler and Hadoop Common Java libraries — is considered legacy today.

Google, which helped create Hadoop back in 2004, got rid of MapReduce more than eight years ago. Twitter followed suit in 2018. Even Cloudera, the leading champion of Hadoop to businesses, had by 2015 switched its default analytics engine from MapReduce to Spark.

Cloudera’s moves have been closely-watched signals to Hadoop watchers. In 2018, Cloudera released its last major Hadoop update, while also merging with its next-largest rival, Hortonworks.

In 2021, Cloudera’s CEO declared that it was the “definite end to the Hadoop era.” Its final Hadoop release, Cloudera 6.3, goes end of life in March, a mere month away.

What’s a Hadoop User to do?

Naturally, migration has been on the minds of the many companies still using Hadoop. Perhaps yours is one of them. If so, there are several paths forward for you:

Beyond the hype, there are potential downsides to consider with each approach. Migrating to a public cloud is the easiest migration path. Easy is relative, however.

Any migration involving many TB or even PB of data and mission-critical analytics should be carefully planned and tested to avoid lost or erroneous data, malfunctioning data pipelines, ballooning costs, and other catastrophes.

And simply rehosting your on-premises Hadoop infrastructure in the cloud means that you will miss out on the cost and performance benefits of refactoring your data infrastructure for the latest microservices-based, serverless data stack.

Migrating off Hadoop to a modern alternative will require even more planning and work than moving Hadoop into the cloud. The benefits are much higher, but so are the risks to your data and analytical workloads.

And in all three scenarios, rushing your migration and doing it all at once rather than in well-planned and tested phases increases the chances of disaster, as well as being locked into an infrastructure that doesn’t best serve your business’s needs.

Hadoop users do not have to make hurried, badly-planned migration. Deploying a multi-dimensional data observability platform such as Acceldata provides powerful performance management features for Hadoop and other Big Data environments.

For Hadoop administrators, our platform provides in-flight, correlated alerts over 2,000+ metrics that gives them time to react and respond with confidence. When immediate, automated action is required, Acceldata can also support several actions out of the box to help you enforce and meet SLAs. Some examples include:

And because Acceldata manages on-premises and cloud environments, and integrates with a wide variety of environments including S3, Kafka, Spark, Pulsar, Google Cloud, Druid, Databricks, Snowflake and more, you’ll have a technical co-pilot for your Hadoop migration, whichever platform you choose.

Acceldata helps you validate and reconcile data before and after it is migrated. These data profiles ensure your data remains high quality. Acceldata also helps you rebuild your data pipelines in your new environment by making it easy to find trusted data. Acceldata can also help you move your Spark cluster from Hadoop YARN to the more scalable, flexible Kubernetes.

Acceldata can also help you stress test newly-built data pipelines and predict if bottlenecks will occur.

These features all ease the planning, testing, and enablement of a successful Hadoop migration whenever you want to make that happen. With Acceldata, you’ll have the ability to choose the right migration scenario that meets your business’s needs, budget, and timeline. 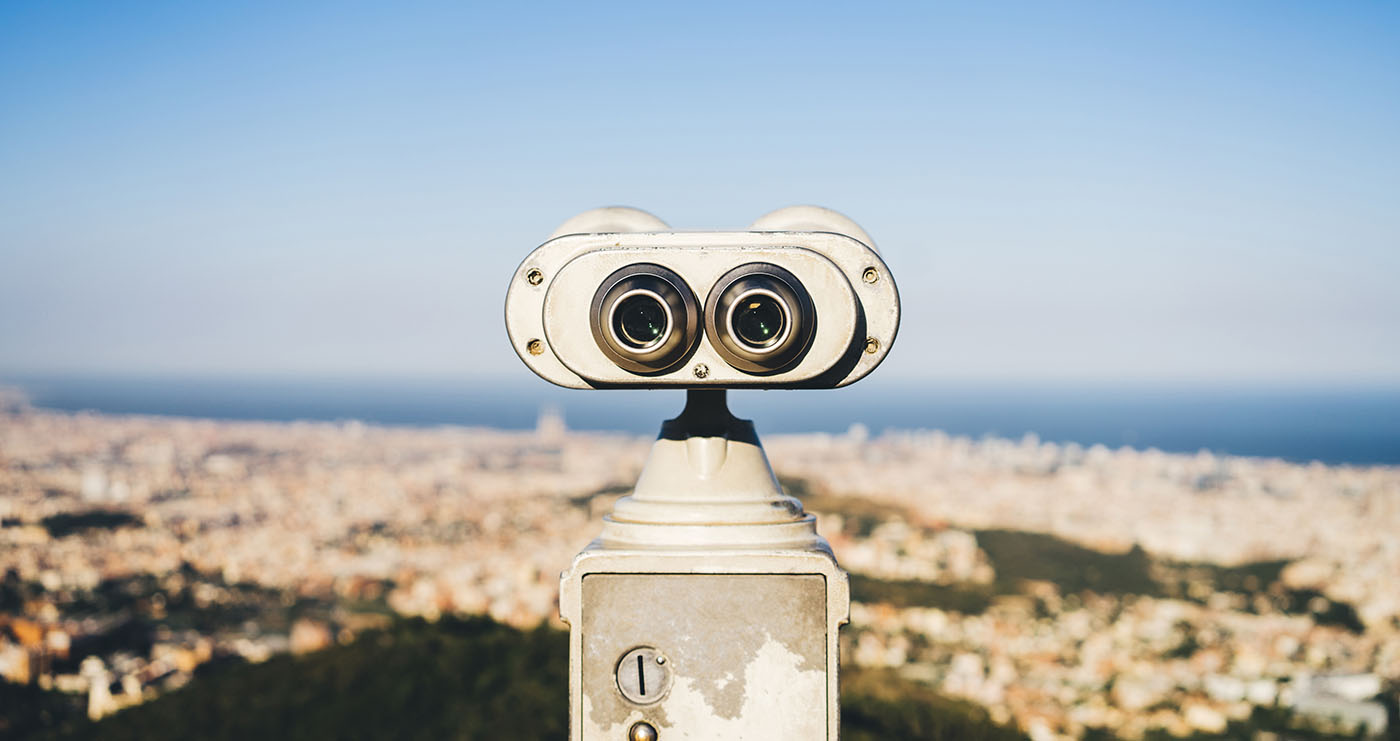 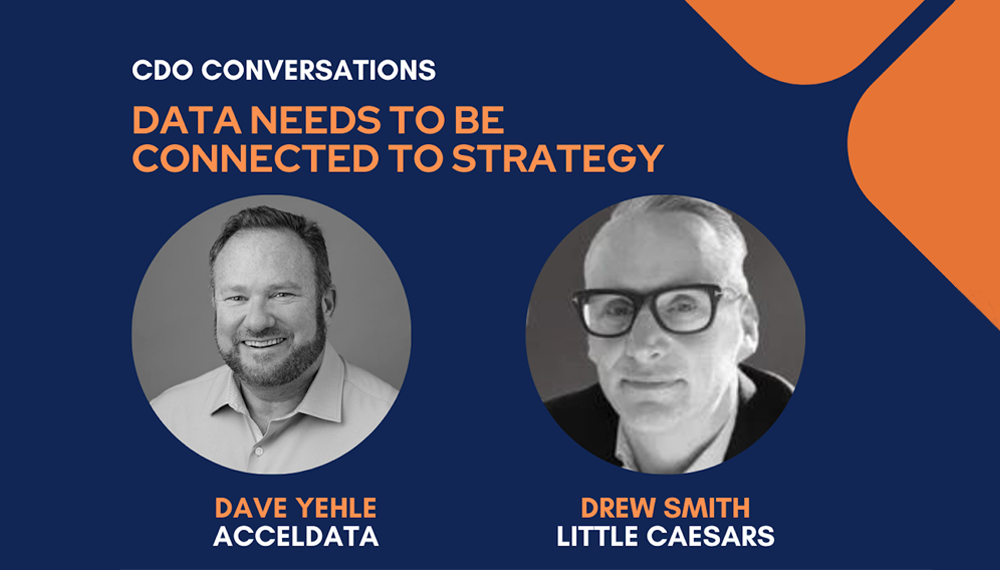 CDO Conversations: “Data Needs To Be Connected to Strategy” 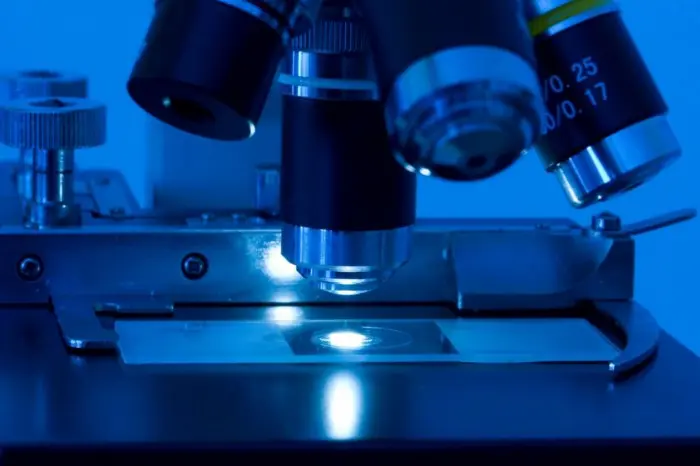